Named after the nation's fifth president, James Monroe, the city of Monroe's history is intertwined with that of the Great Northern Railway that pushed over the Cascade Range at Stevens Pass and worked its way down Skykomish River Valley. Monroe and its surrounding areas present a kaleidoscope of past and present. Dairy farming, berry farming, vegetables, poultry and beef, nurseries, tree farms and logging, horse breeding and training, all blend harmoniously with the majesty of the mountains, swift-running rivers, ancient cedar and hemlock forests, and many wonderful parks and trails full of natural beauty. 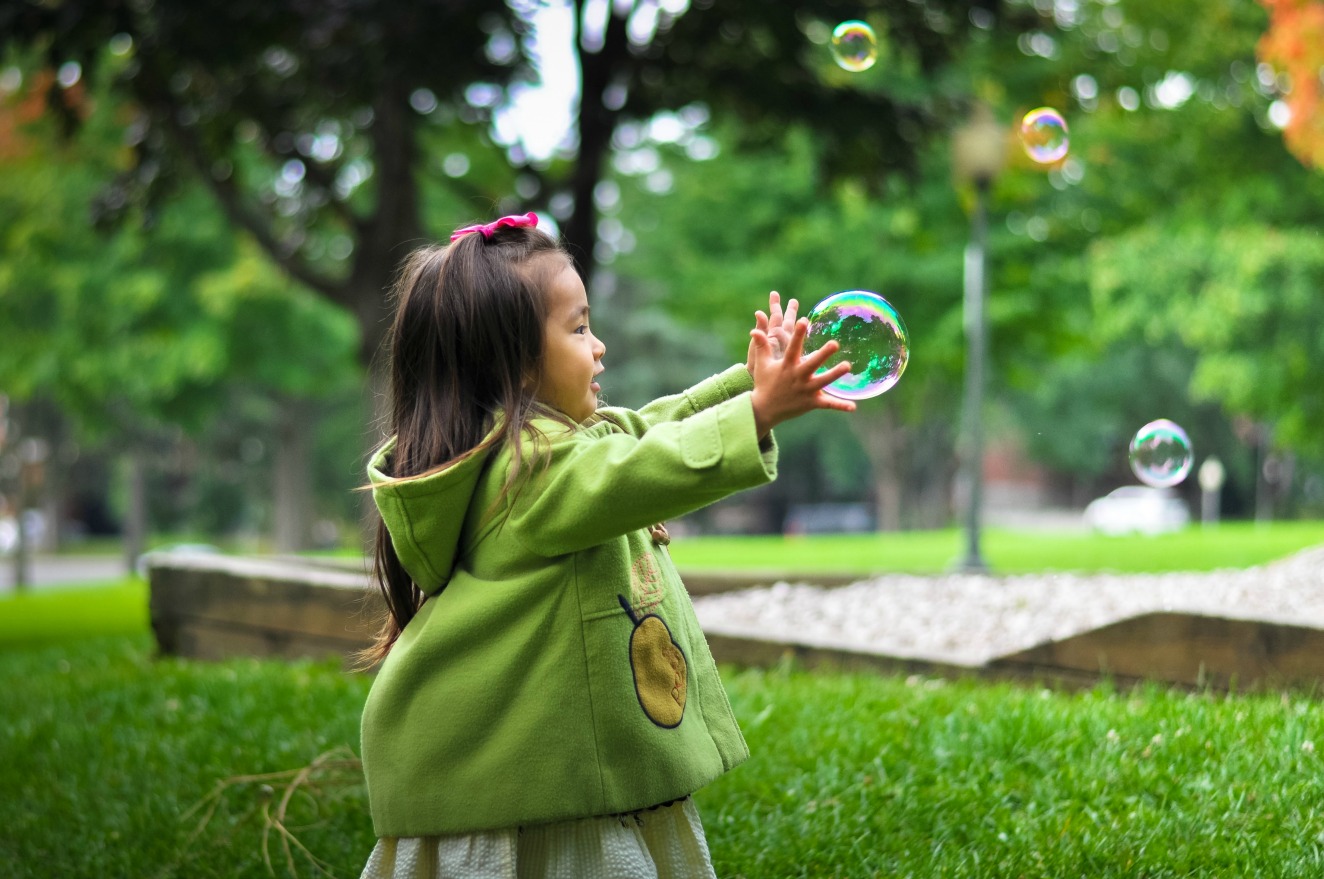 Monroe is a lively and active community best known as the home of the bustling Evergreen State Fairgrounds and the Evergreen Speedway. In the early 1970s, Monroe became the terminus for State Route 522 (Originally SR202, before being realigned into SR522), which offers a more direct connection to Interstate 405 and larger cities to the south. This has opened the city up and helped to establish it as a true bedroom community. During the first decade of the 21st century, Monroe saw growth in unexpected new proportions as many large strip malls and major retailers have built new complexes along Highway 2. The city's residential areas have greatly expanded and new developments have added to the city and the influx of people into the surrounding area has changed, but not erased much of the city's charm. The old part of town stands much as it always has, on Main Street away from the busy highway, and has managed to preserve much of its small-town character. Trains still regularly pass through the town on their way across Stevens Pass and the sound of their horns is a common feature of life in the city.

Only an hour away from Stevens Pass, Monroe is the largest city on Highway 2 between Everett and Wenatchee. Its history has always been intertwined with that of the Great Northern Railway which pushed over the Cascade Range at Stevens Pass and worked its way down the Skykomish River Valley. Years ago, the city's merchants relocated when the railroad survey was completed to have better access to the new transportation corridor. By 1893 the city had become an important stop on the rail line and was best known for the GN Greenhouses, which grew flowers for the passengers to purchase. Today, the adventure begins only 40 minutes northeast of SeaTac Airport and an easy 1-1/2 hour drive south from the U.S. / Canadian border or west from Wenatchee. To get to Monroe:

Community Transit bus #720 between Everett and Gold bar stops in Monroe with service every hour. Bus #424 leaves from Monroe Park and Ride twice daily, both morning and evening with a transfer at the county line to Metro of Seattle. Riders wishing to travel West toward Everett can board the bus at the Shell Gas Station, Red Barn 19721 US 2. Riders wishing to travel East toward Wenatchee can board the bus at Monroe Grocery Outlet, 405 Butler St.

Northwestern Trailways stops in Monroe and tickets are available directly from the driver.

Highway 2 connects Monroe to the northwest (Cities of Snohomish and Everett) and to the southeast (Cities of Leavenworth, Wenatchee and eventually to Spokane and Idaho) through the beautiful Cascade Mountain range via Steven's Pass. The drive from Snohomish to Monroe is mostly farmland, while the drive east and beyond is mostly forest. Monroe is generally considered the last stop for eastbound travelers, as it has the most options for food, lodging, bathrooms, or gasoline before trekking over the mountain pass and reaching the next big city of Leavenworth (1.5 - 2 hrs of driving). Highway 522 comes from the southwest originating in Woodinville and ending at Highway 2 at the beginning of Monroe's newer retail area. 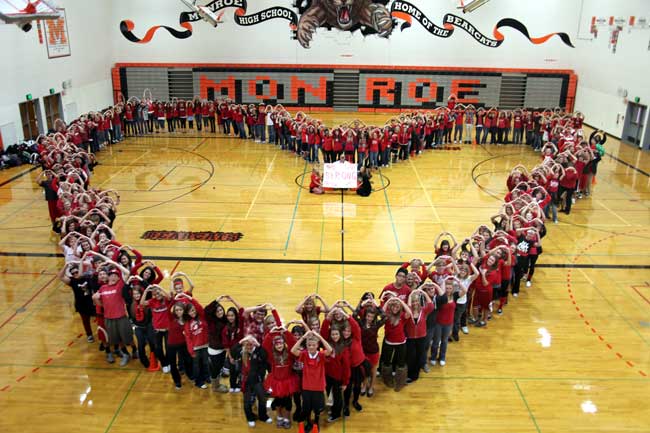 The city's schools are under the Monroe School District. It is home to the Monroe High School, whose original building and its annex was so severely devastated by the major West Washington earthquake of 1965 that it had to be demolished. Its newest building was rebuilt in 1999, currently serves 1,670 students and is among the schools that allow students to have the opportunity to take Advanced Placements. The school district has a total of 5 high schools, two K–12 schools, and five elementary schools within Monroe city limits. Monroe is located near several Community and State Colleges. The nearest which are located about 12 miles from Monroe center are the campuses of Cascadia Community College and the University of Washington Bothell Campus.

A day in Monroe either as a local resident, a tourist or a daily commuter is never the same. The options are not limited to trying a few craft breweries and taprooms while listening to live music. There's also sitting on a blanket under the stars on the grass in Lake Tye Park and watching a movie while eating local fare with the family or hitting a few antique stores and stopping by our local bakeries and trying some freshly made scones.

Mind, though that Monroe is the challenge sports capital of Snohomish County. It is the favorite play-hard weekend destination for thousands of athletes and spectators each year. Featuring NASCAR, Drag, Drift and Demo events at the Evergreen Speedway, premier wakeboard, and triathlon competitions at Lake Tye and year-round events at the Evergreen State Fairgrounds, Monroe entertains thousands of visitors each year. So if your inner adrenaline junkie is going crazy, you can also try watching a limo fly through the air and crash into a bus on fire.

A few other highlights in Monroe are:

•Restaurants with a view

Search Homes For Sale in Monroe