Everett is the county seat of and the largest city in Snohomish County, Washington. Located about 25 miles north of Seattle, Everett is a Pacific-Rim city situated on Port Gardner Bay. Home to the largest public marina on the west coast of the United States and Boeing's assembly plant for the 747, 767, 777 and the new 787. Once a mill town built on wood-based industries, today's labor force of more than 80,000 is predominately employed in technology, aerospace and service-based industries. The city stands between the Puget Sound and Snohomish River Valley, with the Olympic Mountains to the West and Cascades to the East. Gorgeous days in Everett often make you feel like you’re living inside a gigantic postcard.

Quick Trivia: Boeing's Everett facility is known for being the largest building in the world by volume at 116.5 million cubic feet 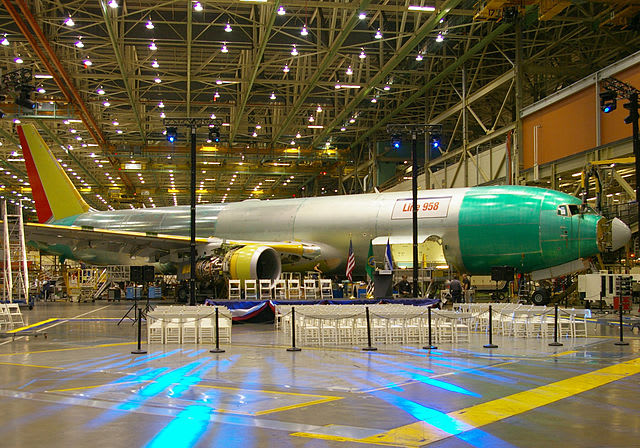 According to the City's 2012 Comprehensive Annual Financial Report, the top employers in the city are: 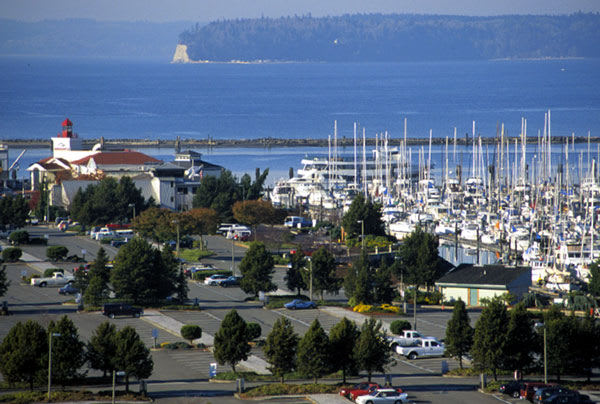 The City of Everett, with a total population of 108,000 is endowed with a gorgeous physical setting. Originally a booming mill town, Everett has since transformed, becoming home to Boeing Airplanes and the largest marina on the West Coast.

The city places a strong emphasis on maintaining a highly desirable quality of life for its residents. Cultivating a strong sense of community, it takes pride in its 19 distinct neighborhoods each with their own unique character. Everett maintains an "Office of Neighborhoods" which facilitate communication between the city and the 19 established neighborhood associations. The Office of Neighborhoods is said to be designed to "enhance (the) residential quality of life in the City of Everett through communication and coordination" 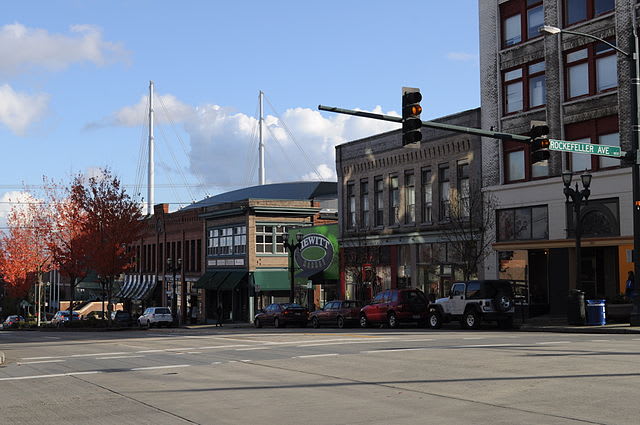 The 19 geographically defined  neighborhoods within the city limits are: 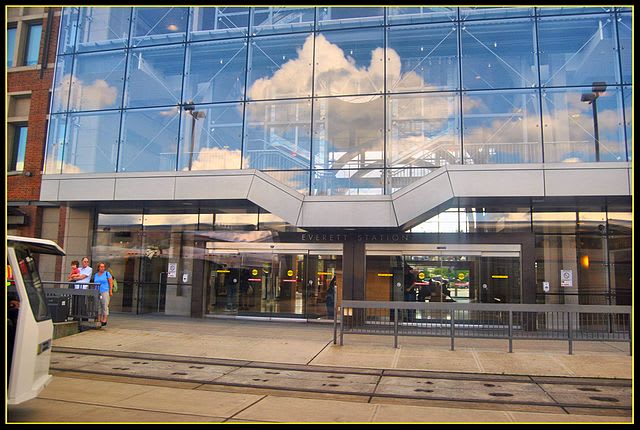 Everett is well-connected, consisting of an array of different transport options. Freeway access is via Interstate 5 and is the major north/south highway access.  Many highways also connect in Everett including US Highway 2 which begins in Everett.

Note: Parking in downtown Everett is a breeze. With free weekend parking, and from 6 p.m. - 7 a.m. on the weekdays, you can cruise around town without worrying about a parking ticket.

Public transit service has operated in Everett since 1893. From 1910-1939 Everett was connected with Seattle by the Seattle-Everett Interurban Railway. Today, all of the bus and train connections can be made at Everett Station, the hub of Everett's transportation network. 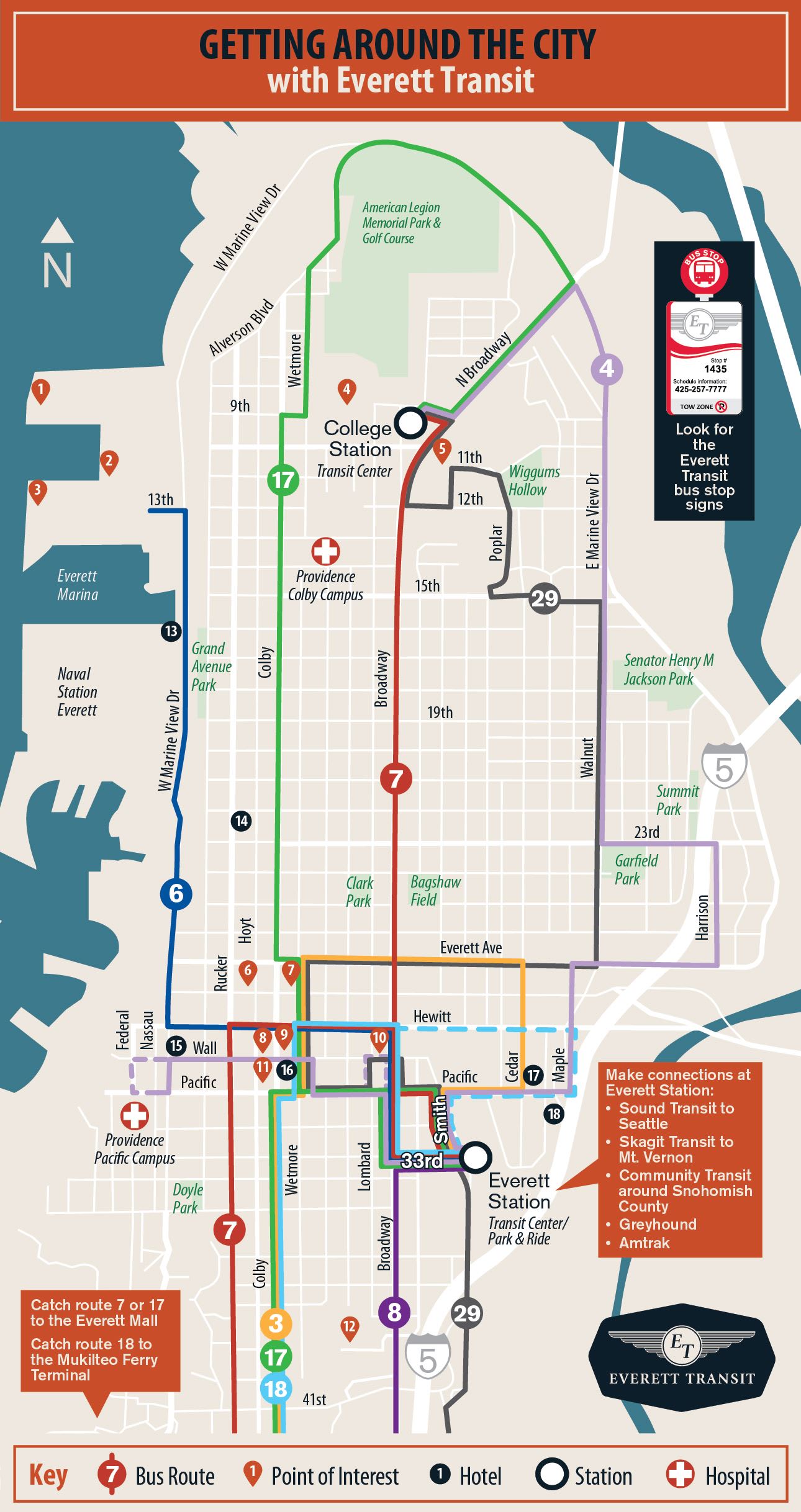 Image Source: This is Everett

*With the $1 fixed adult fare, you don't have to go through the hassle of figuring out your route price. You can pay the exact fare with cash or a One Regional Card for All (ORCA) card. 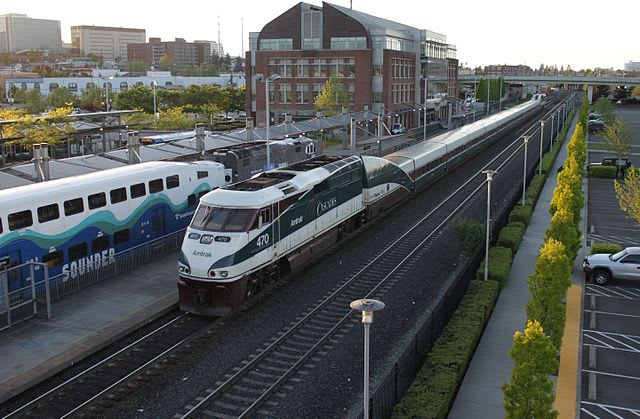 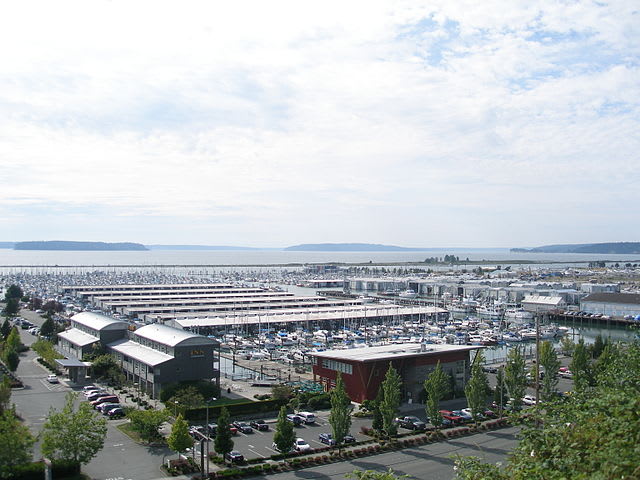 The closest international airports are Boeing Field and Seattle-Tacoma International Airport, and Snohomish County operates Paine Field for private aviation. Paine Field, also used by three cargo airlines, has been proposed for service to passenger airlines, including Allegiant Air. As of 2017, there are plans to build a small terminal at the airport, pending disputes from the neighboring city of Mukilteo.

The Everett Marina is the largest public marina on the West Coast while the Washington State Ferry System operates from Mukilteo, Edmonds, and Seattle. 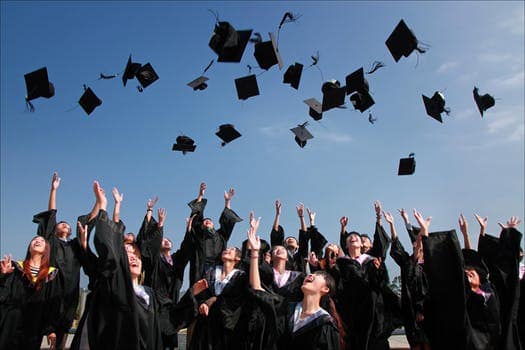 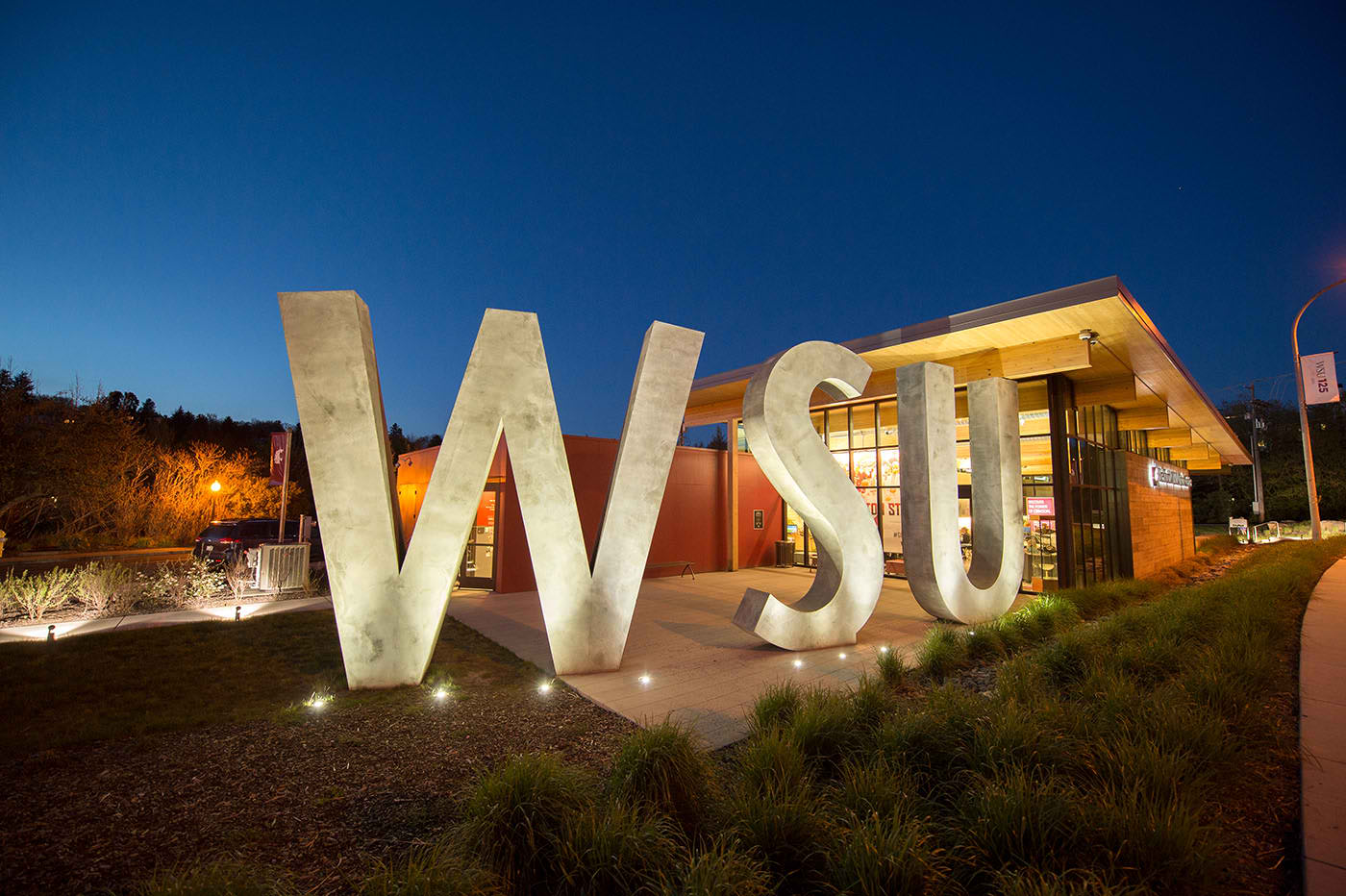 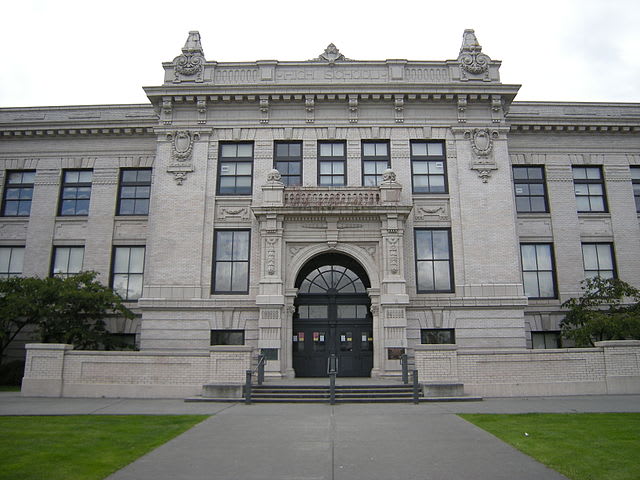 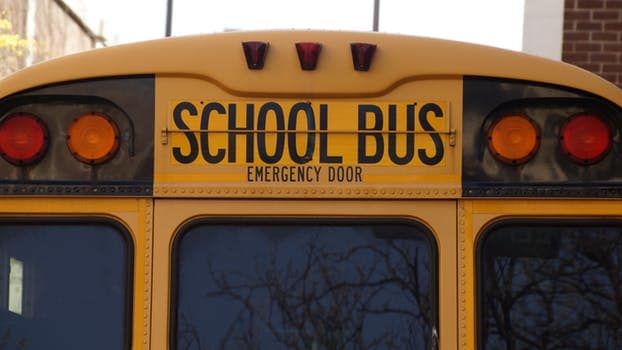 Everett is home to the AquaSox baseball team, a Class A minor league team associated with the Seattle Mariners. The Everett Events Center, which seats 8,000, opened in September 2003 and is home to the Everett Silvertips who are part of the Western Hockey League. 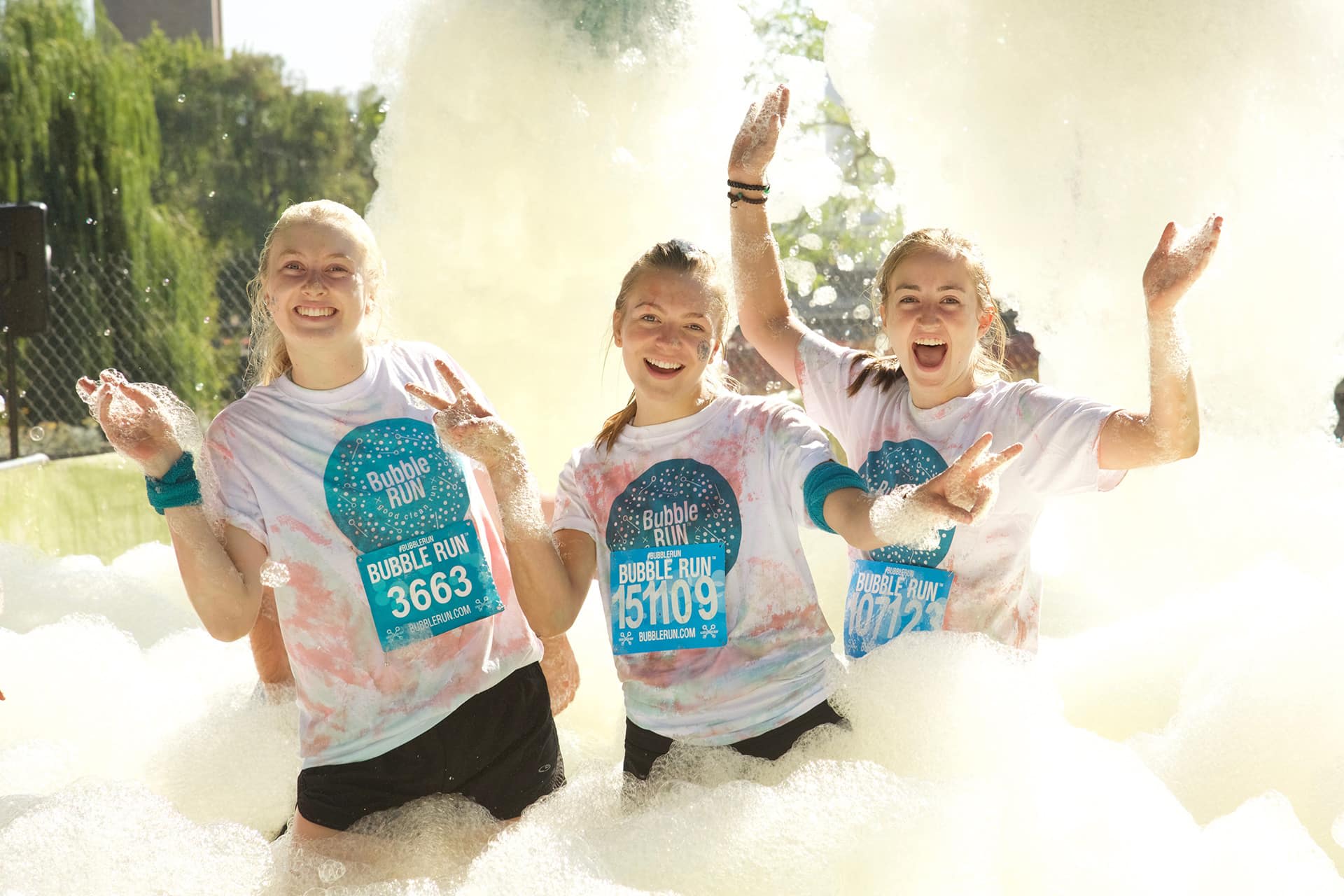 There are tons of events happening throughout the year, with something for just about everyone. These events range from thousands of people attending the Bubble Run or a concert at Xfinity Arena to small neighborhood events. Annual festivals include Beer Fest, the Food Truck Fest, Sorticulture, Fresh Paint, Cruisin’ to Colby, and the Fisherman’s Village Music Festival just to name a few. There are countless concerts, open mic nights, trivia nights, comedy shows, plays, outdoor movies, sporting events, and bucket loads more happening throughout the year.

Think this area is perfect for you and your family? Well, we've added a little more. One of the most common requests we hear from clients is that they are looking for homes for sale in Everett from $300,000 and above.

We know how hard it can be to check out properties that are actually in the specific area and within the price ranges that you wanted to look into. So we took out the flitting between web pages and listed it all out for you! Below is the most current listing of properties available in Everett! Enjoy!

Search Homes For Sale in Everett