5 Summer Golf Tournaments In And Around Seattle

Memorial Day weekend may have come and gone so the "official" start of the golf season all over the country has, well, officially started but if you're following the sport, and wanted to try the best of Pacific Northwest greens, here are a few of the prestigious Summer golf tournaments in and around Seattle. 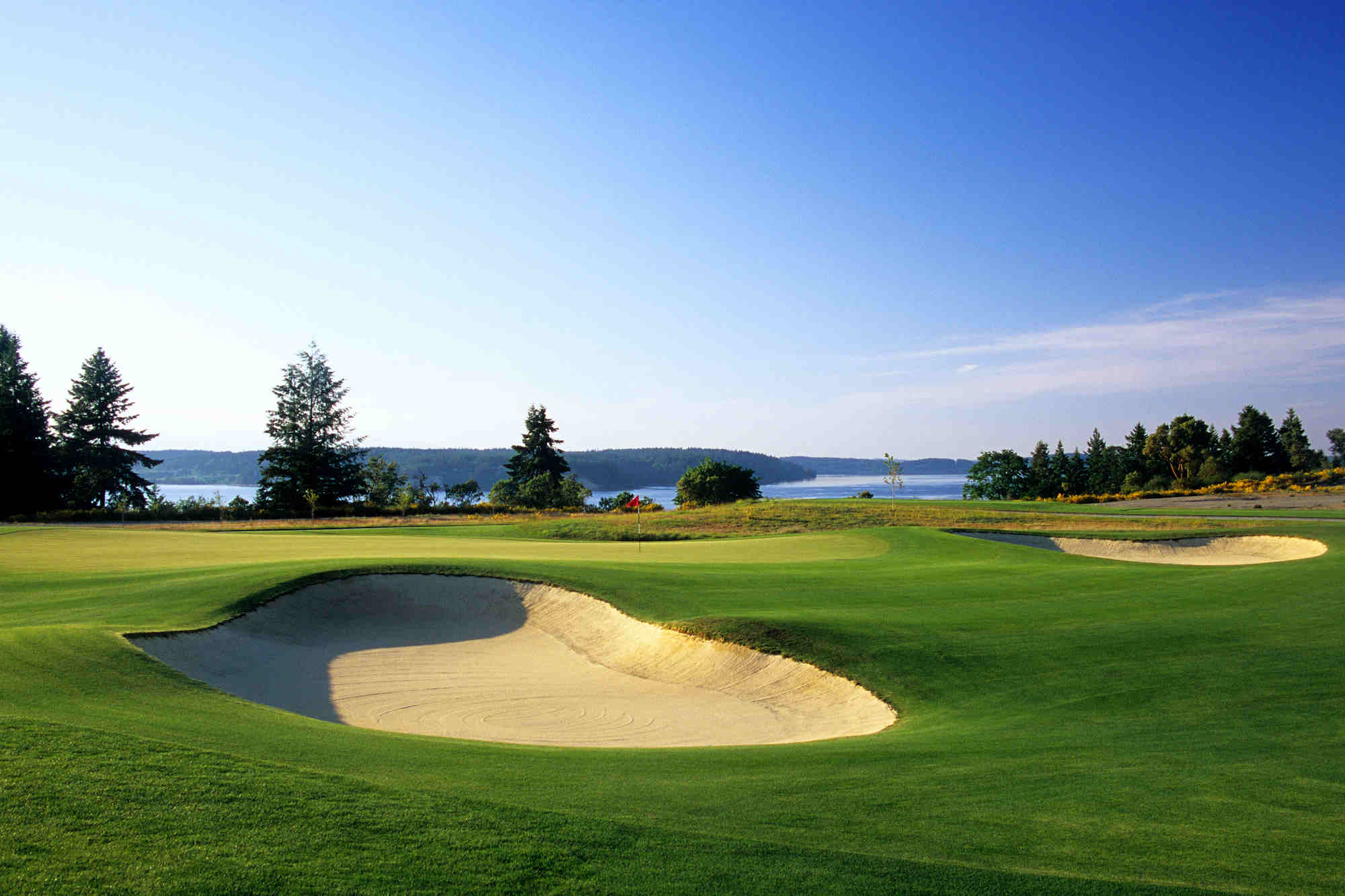 The Seattle City Tour is a summer golf tour exclusively for golfers in their 20's and 30's. They run what they call a low commitment (one-weekend event (Saturday or Sunday) per month) local golf tournaments in each city during the summer, culminating in a National Championship in September. Their player base is made up of college teammates, co-workers, high school friends, former champions, golfers new to a city, and everything in between. This year's championship round will be played from September 15th - 17th at TPC Louisiana and Bayou Oaks in New Orleans.

Where: The Home Course, Dupont Wa 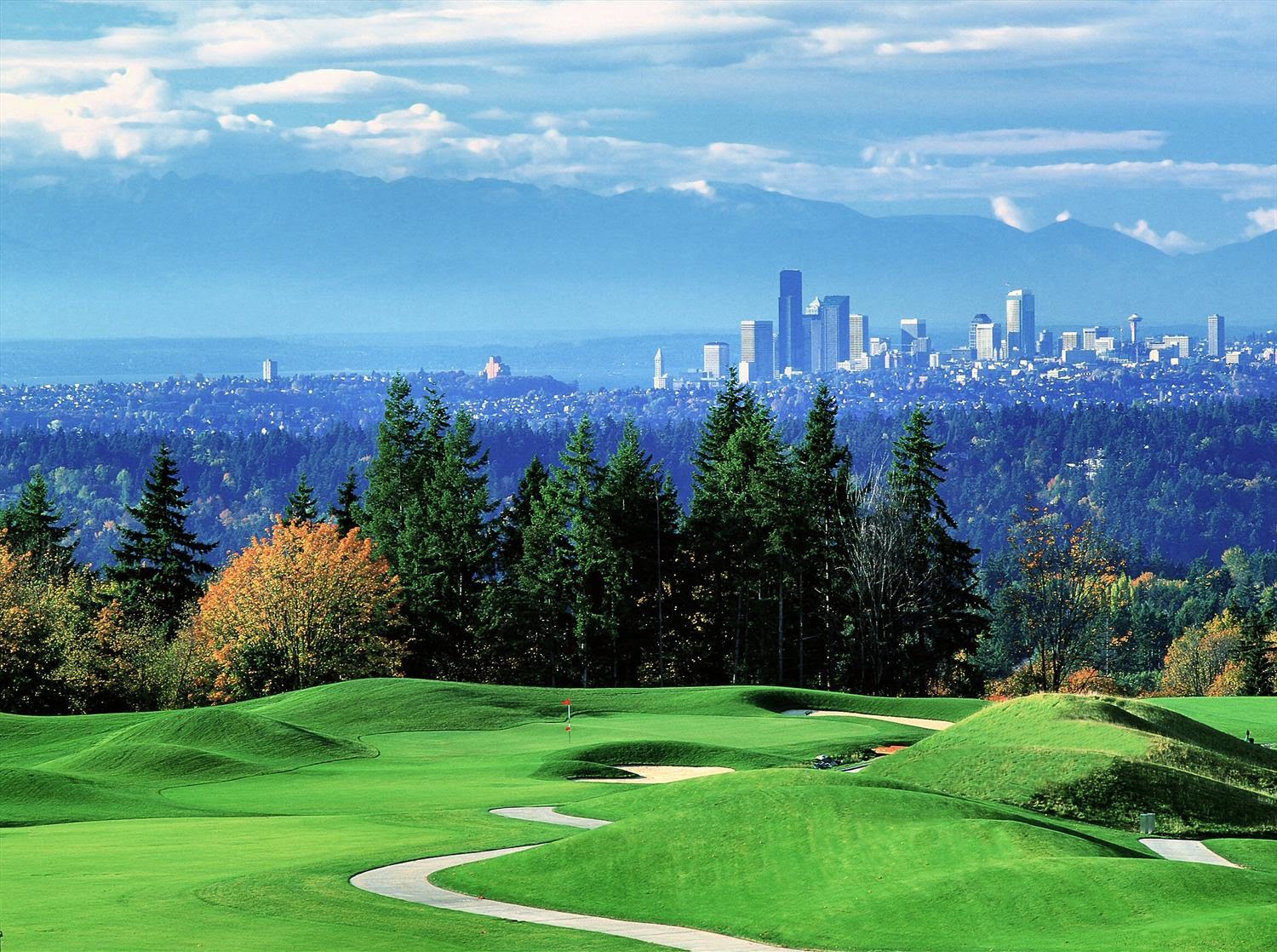 The 84th Annual Seattle Amateur Championship is a 54 hole stroke play competition with handicaps only used to establish eligibility to play. Men/Women/Juniors/Seniors all play from the same set of tees.

When: July 1st through 3rd 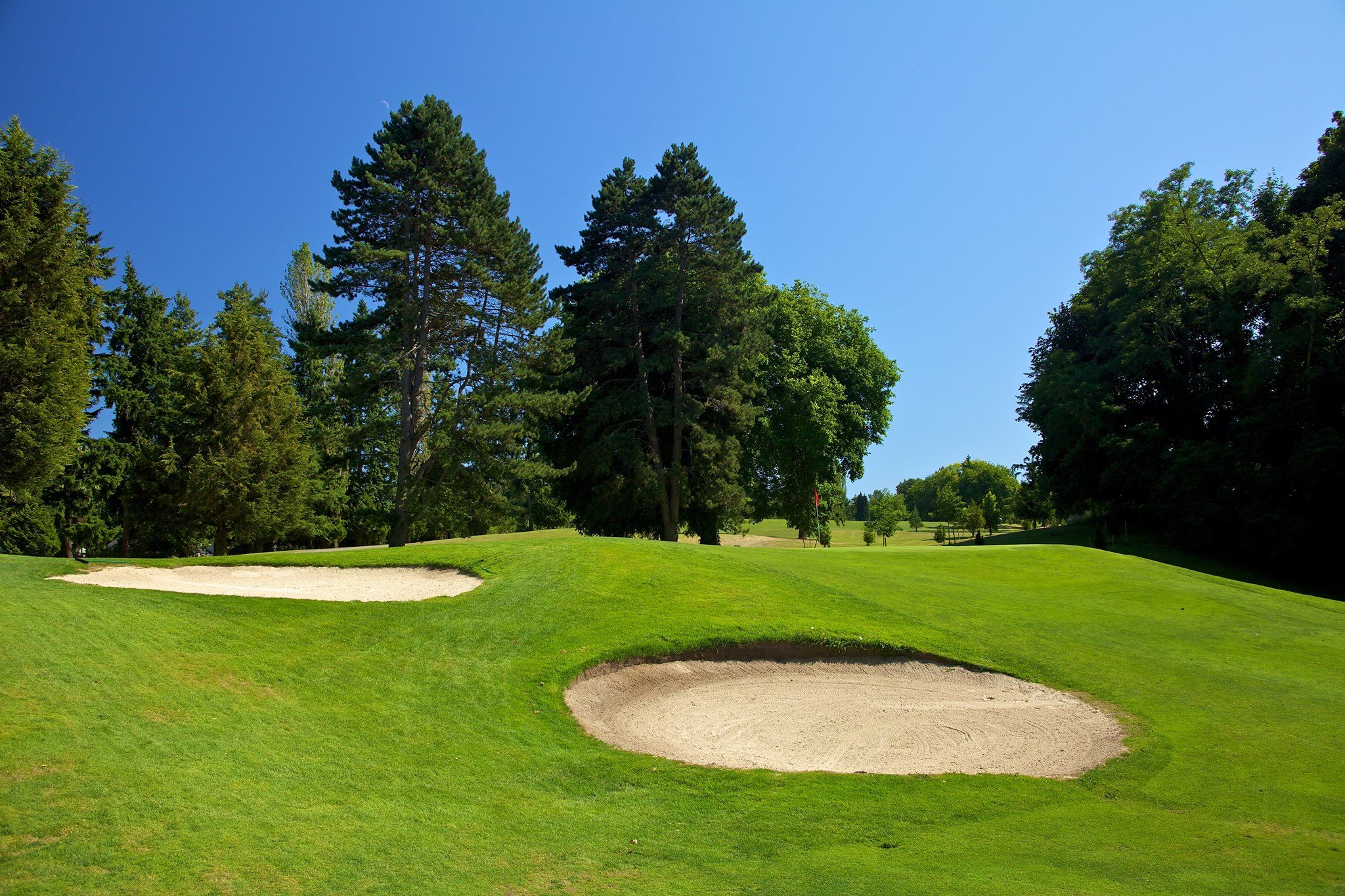 The 29th Annual West Seattle Amateur is a 36-hole championship open to men, women, seniors and juniors. All players are placed into divisions based solely on handicaps and all players play from the same set of tees within their divisions.

Dog and golf lovers alike come together in this annual tournament and fundraiser. This is the 10th year of Adopt-a-Pet of Shelton Washington in hosting this 18-hole golf tournament in order to raise funds for their animal shelter with a carrying slogan of "put your swing to good use!" 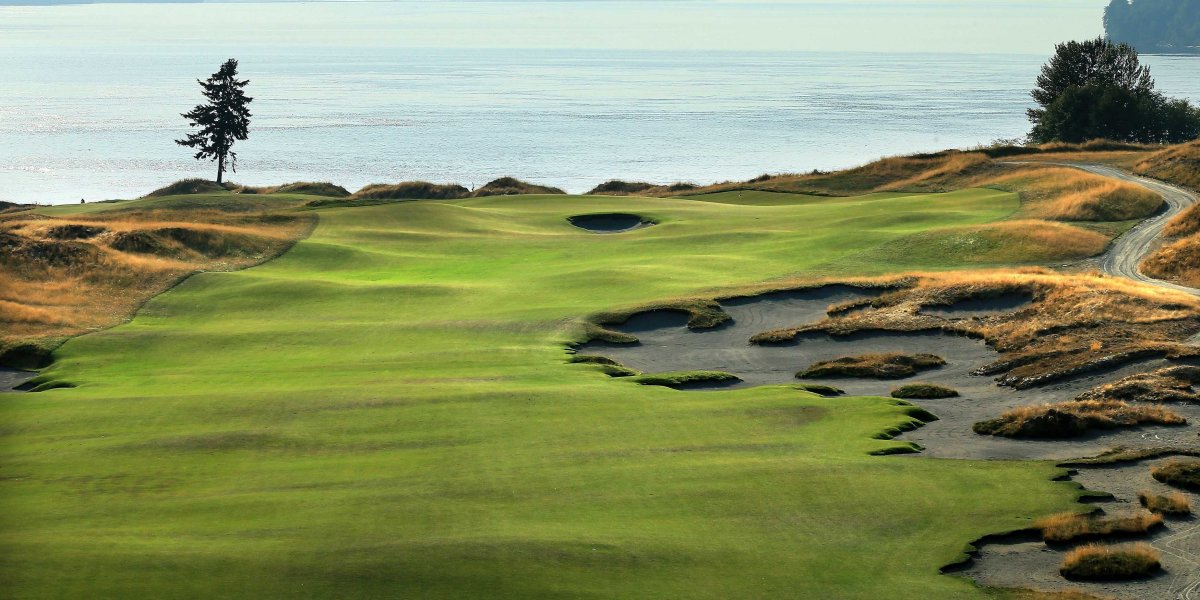 The region’s most popular amateur tournament series features fun, team formats with gross and net scoring and up to 25 team prizes at each event. This year's tournament will bring the players to some of the best greens there is in the region.

Need to Sell Your Home First? Search for Homes

Get your home's value - our custom reports include accurate and up to date information.