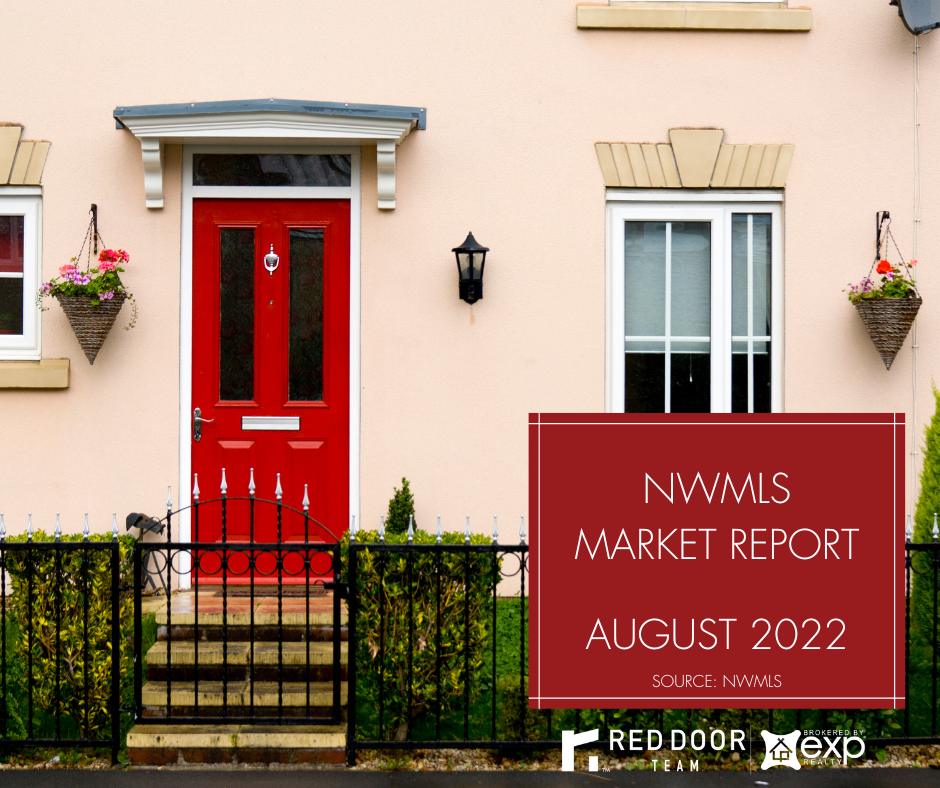 ✨The latest market update from NWMLS is out and has reported a "typical August" and the "return to more normalized conditions".

A director with the multiple listing service said the latest data may have been reflecting a typical August, noting activity tends to be slow as summer ends. "Many may not remember August is usually a slow month because we were in a full-on sprint the last two years no matter which month it was. This may just be an adjustment back to normal," said Jason Wall, designated broker and owner at Lake & Company Real Estate and a member of the Northwest MLS board of directors. 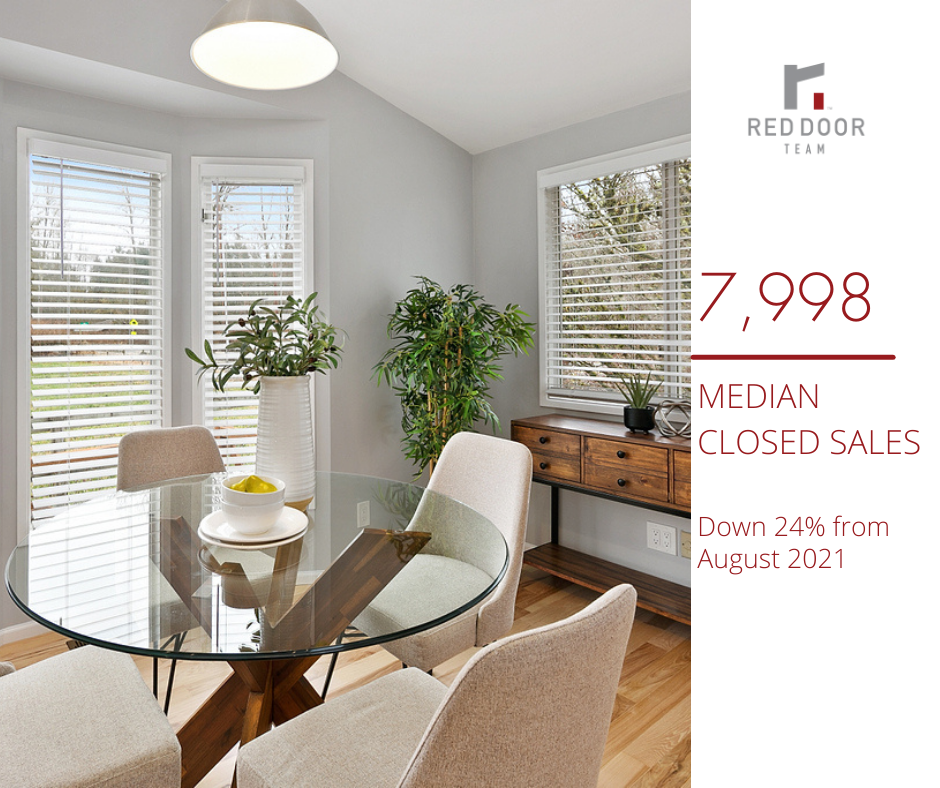 ✅ The volume of closed sales fell from a year ago. MLS members recorded 7,998 completed transactions, improving 4.6% from July's total of 7,645. But last month's closings were down about 24% from the same month a year ago when members notched 10,571 closed sales. 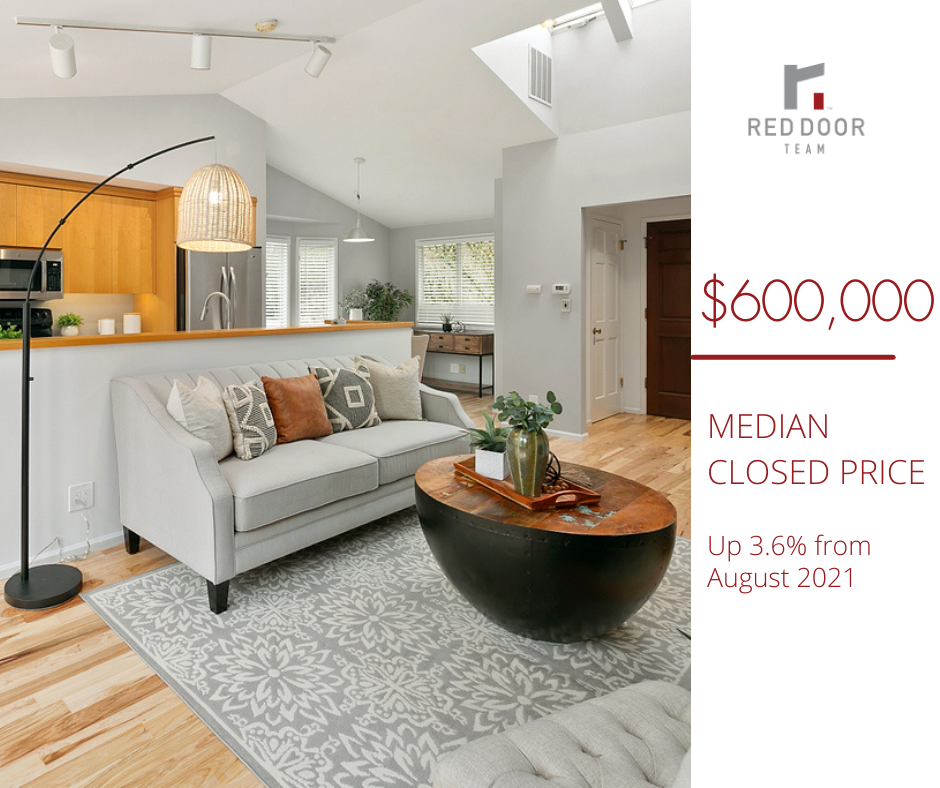 A comparison of the four counties in the Puget Sound region shows year-over-year median prices for single-family homes increased from 5.9% in King County to 9.2% in Kitsap County. Within the six sub-areas on the report for King County, North King County notched the largest YOY gain on single-family home prices at 11.5%, followed by the map areas within Seattle (5.9%), Southwest King County (4.1%), the Eastside (about 3.9%), and Southeast King County (nearly 3%). 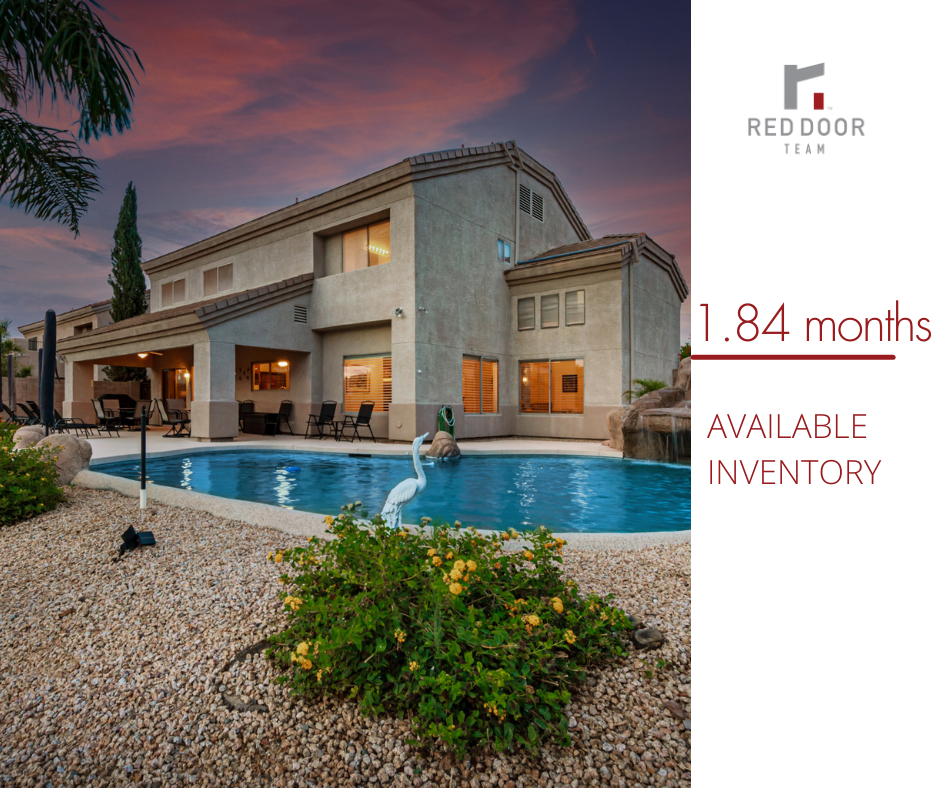 ✅ Commenting on the uptick in inventory, Gardner said, "Even though inventory in the King, Pierce, and Snohomish counties region almost doubled from a year ago, the number of homes for sale is still 14% lower than in August of 2019."

Scott expects only two more months this year will have an increased selection of new resale listings coming on the market. "Once winter hits, new resale listings will become scarcer until activity ticks up to a higher level in March 2023," he stated.

"Last month's housing numbers certainly are eye-opening," stated Windermere Chief Economist Matthew Gardner. "However," he continued, "I believe they are simply indicating the market is trending back to the more normalized conditions that we were seeing before the pandemic."

Broker Dean Rebhuhn, an owner at Village Homes and Properties, commented on inflation and pent-up buyer demand. "Buyers are realizing homeownership is a good hedge against inflation," he remarked. "The market took a slight pause as mortgage rates increased from historic lows. Then, as sellers came to the market with realistic pricing, and price reductions on existing inventory occurred, pent-up buyer demand took effect and buyers found homes they could afford." Rebhuhn also noted last month's sales showed home values continue to appreciate.

Economist Gardner expects prices will soften. "Home sales increased month-over-month, but the rise in listings is causing prices to soften," he remarked, adding, "I predict prices will drop further as we move into the fall, but reports that we are entering a "bear market' are highly exaggerated. The market is simply reverting to its long-term average as it moves away from the artificial conditions caused by the pandemic."

Wall also believes inventory will grow, saying, "I expect we will see even more inventory as we move out of the summer and into fall. Sellers will need to be more realistic about pricing and follow the advice of their broker regarding the preparation of the home and positioning in the market. Buyers will have more inventory to look at and the longer market times may give buyers some leverage that they have not had in the past few years."

Let us know if we can answer any of your real estate questions or if you need help taking advantage of the opportunities available for you in this current housing market. 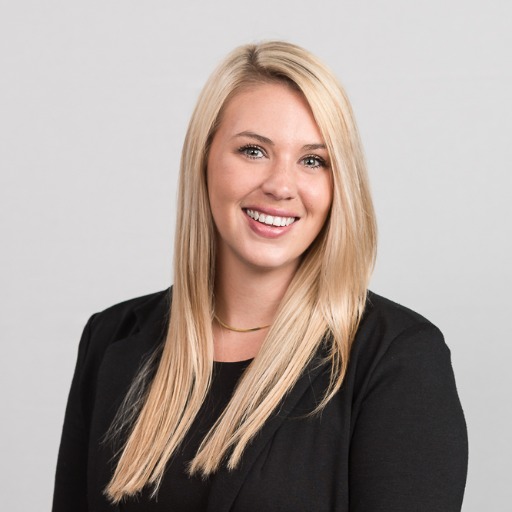 Co Owner of the Red Door Team Carmen has been born and raised in Snohomish. Is married, owns a home in downtown, has a Goldendoodle and is expecting her first child in April! Loves spending time with....

✨The latest market update from NWMLS is out and has reported a "typical August" and the "return to more normalized conditions".A director with the multiple listing service said the latest data may

The last two years caught many of us off guard—and not just because of the pandemic. They also ushered in the hottest housing market on record, with home prices rising nationally by nearly 19%

✨The latest market update from NWMLS is out and has confirmed reports of a shifting housing market, prompting one industry leader to suggest that "all parties involved in a transaction today have

✨The latest market update from NWMLS is out and has discussed that "the Housing statistics for June show signs of a shifting market, creating opportunities for some buyers. Compared to a year ago,

By registering, you agree to our terms of use and that real estate professionals from Red Door Team and lenders may call/text you about your inquiry, which may involve use of automated means and prerecorded/artificial voices. Message frequency varies. Text HELP for help or STOP to cancel. You don't need to consent as a condition of buying any property, goods or services. Messages/data rates may apply. Additional information about data use is in our privacy policy.